If you are planning to watch something interesting. Then, why not wait for the best. Get the list of best upcoming web series on netflix, amazon prime and many more…

Get list of best upcoming web series on Netflix

Spoiler alert if you have not seen then please avoid to read more.

As we have seen how the Hawkins policeman, Jim hopper died. A question that always remained in our mind hat is he dead now? And puff, Netflix got us the answer. Everyone is super excited to see what gonna happen next. Will eleven still be able to tackle with a demon without her Powers? Are we going to witness a new superhero in the upcoming season? Or Some other supernatural thing will happen?

The series is going to release soon in 2020. It got delayed a bit due to the COVID-19 issue. We hope we get out of this big epidemic soon and put us to watch season 4 very soon.

This final season is going to release on 5 June. This will be the last season of the series, where we will get to see lots of interesting things. Let’s hope it will be like the first season. As, it’s second and third were that great as expected.

In this season they will cover death story of money as his friend threaten them at the end of season 3. Many more things are going to reveal, like the appearance of Bruce and many dead bodies, As, we had seen in the trailer. Will we see Hannah Baker again? Everything will be answered after watching this series.

This is one of the best web series on Netflix.

Dark is German sci-fi web series. Many people say that it is German Stranger Things. This is 3 seasons and last of this series.

This time another cycle – the third and final one – of this mind-bending Sci-fi series. Many things have been shown in this trailer and many things left to say.

The reaction will be very interesting when everyone will get to know the future. Yes, all of your guesses going to be answered soon by its upcoming series. We all had seen the ending, that was full of suspense. Many questions need to be answered as the second season arrives. We will get to see the next season soon as expected. As the release date is not announced by Netflix or any crew members, so let’s wait, as we all know good things take time.

But we are not okay with the way the first season ended. It totally left us in suspense with a bunch of unanswered questions.

It was a beautiful short story series based on comics. And according to the comics, we will witness the next season soon. As the first season was released in 2020 so we have to wait long enough to watch season 2.

The Emran Hashmi’s web series left us with a great suspense. Although the story was unable to hold the grip of that level, but it was good enough to keep us entertained. The ending was full of suspense, and that’s the thing that will attract its first season audience. They all want the same answer as Kabir (Emran Hashmi) wants. I hope we get to watch it soon on Netflix.

Season 4 had released earlier this year, but it again left us in suspense. I’m not going to spoil your suspense as I know many of you have not watched yet. Or maybe you just did it whole in a single night. Yes, now everyone has to put patience for the series as it was confirmed that it is going to be up to season 6. So I think, season 5 will not take too much of time as we get to hear that the next season has already been shooted. Just stay tuned with us and we will keep you updated. Because you know, we love to do so.

Get list of best upcoming on Amazon Prime videos

Amazon prime videos had recently given few best web series like mirzapur, family man and many more. They are going to release many more web series. Here we are with few best upcoming from amazon prime. 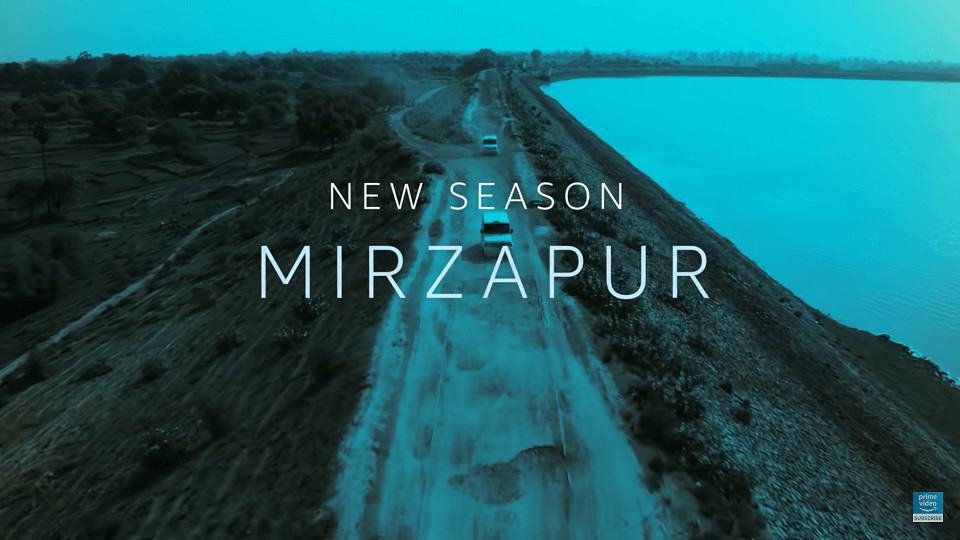 Yes Mirzapur 2 is gonna release this year but till now they don’t have revealed any such dates. Many of us are waiting for the second season even Netflix had twitted earlier for the same. This delay has gone too far, now all we want is the release date. Let’s hope it to come a bit sooner as we need some refreshing show like this during quarantine. Although, everyone is excited. As the way it ended, left everyone just stunned. 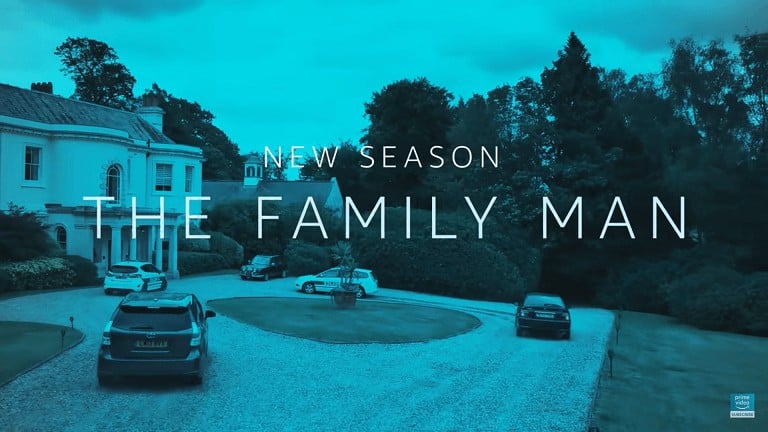 The ending of the series was full of suspense if you haven’t watched, let me guess what are you doing then? Just go and watch this show and then thank me later. This will be one of the best upcoming web series of Amazon Prime. Manoj Bajpayee entertained us with his full potential. Hopes up for the same from the second season too. It is going to release in 2020 as director of family man said earlier that they are looking for similar dates like season 1

As we have witnessed magnificent work by R Madhavan in season one, now in the second season we will watch the junior Bachchan i.e Abhishek Bacchan on screen. He is going to debut from Breath 2 in the world of online streaming platforms. We hope that the story to be of the same level as it was in season one or maybe better than that. This web series is going to release in 2020 as announced by the Amazon Prime. 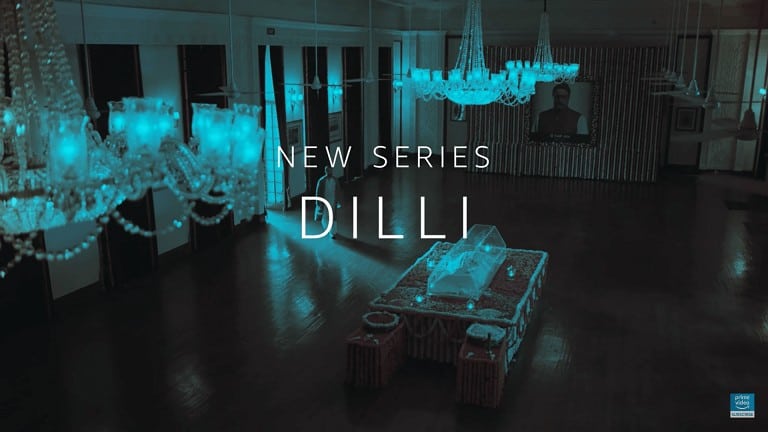 After featuring in two hit seasons of Netflix, now we will watch Saif Ali Khan on Amazon Prime series Delli. He is a magnitude actor, and hopefully will deliver his magnificent work. We don’t have enough detail about the story but it is all right I guess, none of us would choose to listen to stories rather than watching. Because it spoils the best of it. So just wait for trailer and release dates as it is going to release in this year hopefully or maybe in 2021.

Since Amazon put their hands in, so we can expect that we are going to watch things in depth. Many series or movies had come on this topic, each and every story revolves around different situations and people. Now let’s see where the story of Amazon Prime series would revolve. It would be best if it shows everything in detail, although it will take time but none will get upset if they promise us to deliver the best story.

The Last Hour is an Indian drama Web Series available on Amazon Prime Video. We will see Sanjay Kapoor again on an online streaming platform after the Lust Story of Netflix. We don’t have many updates now. It was announced by Amazon Prime recently. Nither the release date nor trailer, announced by the director. We will keep you updated, as we get details about it. 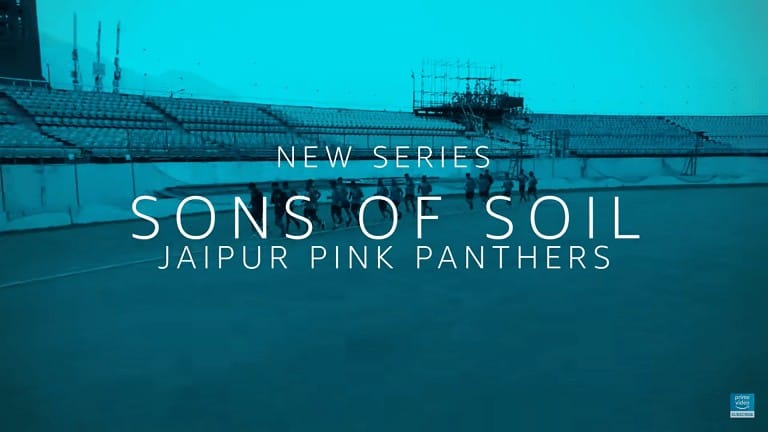 This web series is about the kabaddi team Jaipur Pink Panther. We will watch featuring its owner Abhishek Bacchan. Many thing has not been cleared as they haven’t even released trailer or teaser yet. The web series is expected to be released within this year. But we will keep you updated if any news related to the same we get. Stay tuned with us for more details.

As the story ended, it was obvious that the team will come up again with another season i.e season 3. And it got confirmed by Amazon Prime itself as they announced about next season of Inside Edge. Many suspense needs to be answered as the ending of last season was full of twists and turns. The expected release date is in the same year, 2020 but we will keep you updated if anything new arrives. Stay tuned and keep visiting. 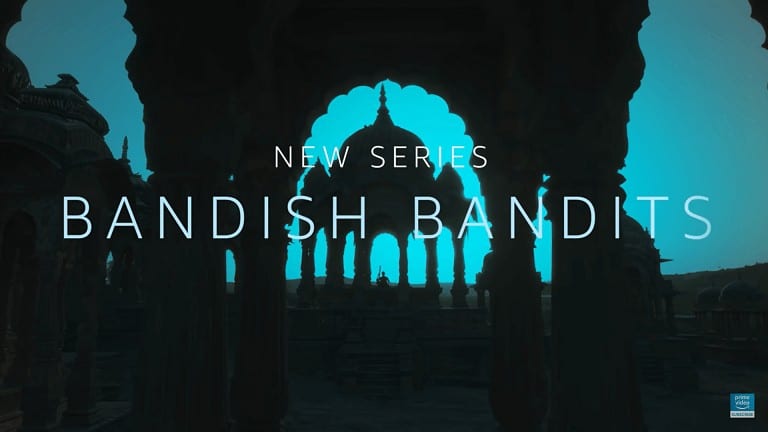 Bandish Bandits is an Indian drama Web Series available on Amazon Prime Video. This series is about Indian classical singer Radhe and pop star Tamanna. The series will be based on Jodhpur and about exploring Beauty of music. The love story of two different kinds of music. It seems entertaining. This series expected to be released in 2020. Anything new will be updated by us. 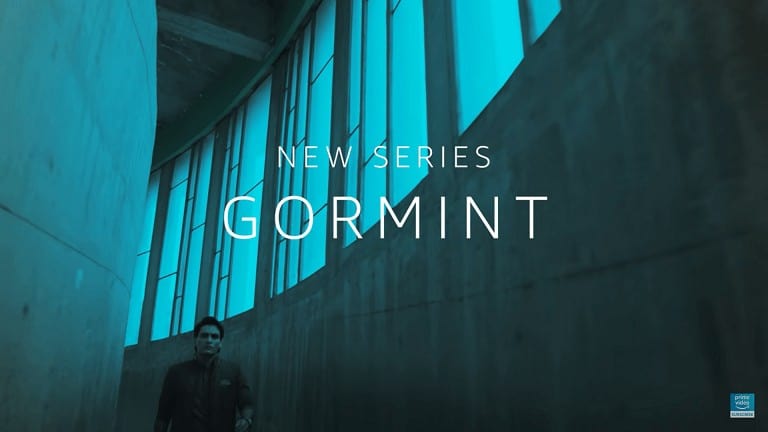 Gormint is an Indian drama Web Series available on Amazon Prime. Many news came as Irfan Khan would be seen in the frame but now he has been replaced. The main star cast is Amol Palekar and Manav Kaul. Both are magnificent actor and our hopes are high for this web series. This is too expected to be released in a year, 2020 as announced by Amazon Prime.