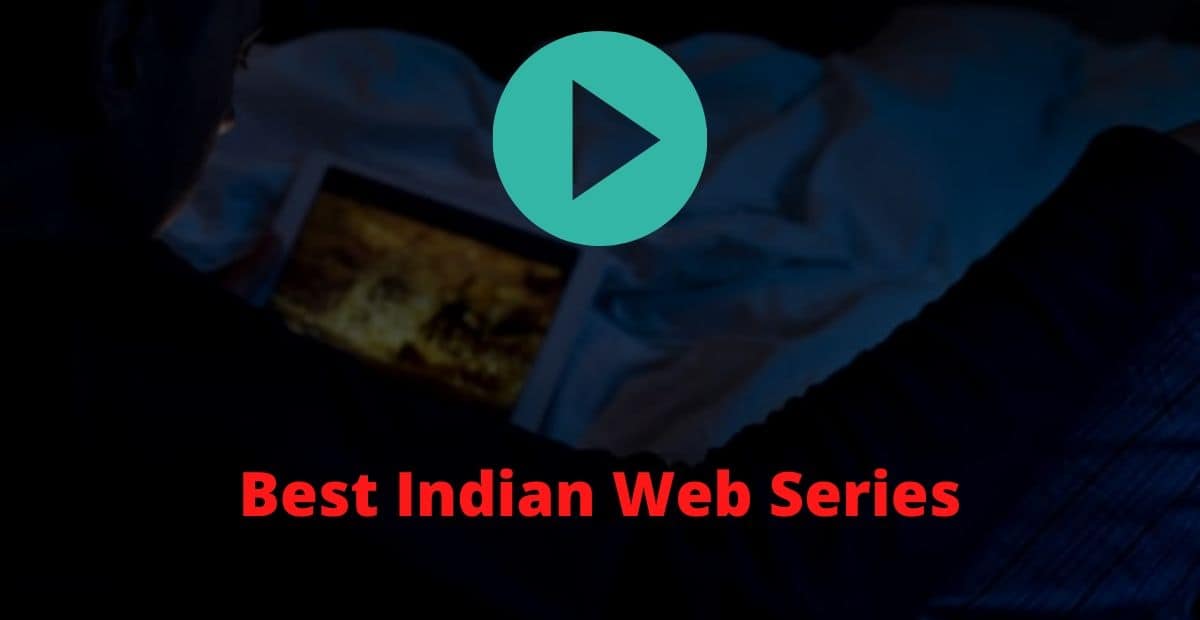 Searching for Best Indian web series? Here we have top-rated web series sorted by Imdb rating and based on reviews by audience. Just go through once and choose the best out of best.

If you want some exciting and best Indian web series then guess what? Yes! You got me. You are at the right place. We watched over hundreds of web series and discussed with our friends, then extracted some of the best ones for you. why get bored in quarantine, make it full of enjoyment with great web series.

Kota Factory, a web series presented by The Viral Fever (TVF). This web series is all about Kota Life. Yes, Kota is a place in Rajasthan where you find tons of IIT coaching. Lakhs of students go there every year to fulfill their dream of getting IIT College.

This series shown every aspect of Kota life. It’s not all about studies and rank, it is about learning and enjoying our life with friends around us.

And a most touching line which will touch heard of every student who went to Kota. And a line was said by jitu sir is “Kota se to Bachein do saal me nikal jaate hain par bacchon se Kota ko nikalne me 8 saal lag jaate hain”.

Mirzapur is an Indian crime thriller web series on Amazon Prime Video. Pankaj Tripathi’s Gangster role will impress you. Its treat to watch this series.

There are many enemies of Kallin bhaiya and a series of incidents happen with them but his biggest enemy, his offspring hot-headed son Munna Tripathi is aching to take over the empire.

The series starts on a dark note and ends in a gripping and shocking way. Just go and watch this series I’m sure you will fall in love with this series. Its second season is going to release this year.

The Family Man is an Indian action drama web series on Amazon Prime Video. Here you get to watch super talented actor Manoj Bajpayee, on TV Series. And as usual he again proved himself a magnificent actor.

The series mainly shows chase to terrorist, who is planning something big and they call it “Mission Zulfiqar” and it can be far greater than 26/11.

Will the terrorist groups be able to succeed in their mission? Or They will be caught by the police. For all these answers you have to watch this series.

This series has a magnificent storyline and actors had given their best. You will get shocked at the end just go and watch. Catch the trailer here…

Delhi Crime is an Indian crime drama Web series based on the 2012 Delhi gang rape presented by Netflix. This series mainly focuses on the struggle of police during the investigation.

They have shown every scene in great details and I must say you will be stunned at every moment. DCP Varthika Chaturvedi, head of the police forces led search operation to find the culprits.

How they able to catch them, and what obstacles they have to face. Almost every detail has been touched by them. Catch trailer here…

Pitchers, a web series created by The Viral Fever (TVF). If you have a start-up geek then start with this series. I can promise you will just love it. Its 5 episodes will not let you move from the screen from the first scene.

Its delight to watch web series like this. And TVF gives you access to watch these series for free on their app TVF Play.

Sacred Games is an Indian Web Series based on Vikram Chandra’s novel of the same name. Netflix’s first original web series in India.

From this web series Nawazuddin Siddiqui (as Ganesh Gaitonde) and Saif Ali khan (as Sartaj Singh) debuted on Web Television. Many incidents happen in Ganesh life which he thought Isha was doing this. But it comes off completely different angles in season 2.

This series also covers topics like mob lynching, the difficulty faced by a particular religion of people, and how people get manipulated by the so-called Baba’s thoughts.

Although the second season was not up to mark as expected but it is a delight to watch these actors. You will finish the first season in one go. 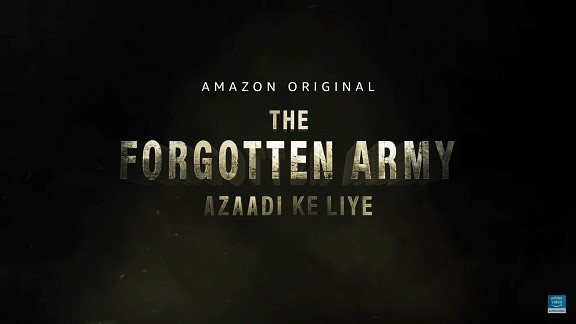 The Forgotten Army- Azaadi Ke Liye, is a web series premiered on Amazon Prime Video directed by Kabir Khan. This web series is full of patriotism, which will remind your duty towards your country.

A short series, contains 5 episodes duration of each is 30-40 minutes long. Based on the true story of Indian soldiers of INA as they march towards the capital with the war cry ‘Challo Dilli’ to free the country from British rule, led by Netaji Subhash Chandra Bose.

Will they succeed or get some surprise in their way? For that you have to watch this series.

Breath is an Indian crime drama Thrill web series premiered on Amazon Prime Videos. The series will leave you with the question that “At what extent you can go to save your loved ones” which is beautifully shown in the series.

The cat and mouse chase, which got a lovely ending. This series shows that an ordinary man can do anything and everything to save their family irrespective of the kind of problem or the way it demands.

Its second season will feature Abhishek Bacchan. I hope it will be better or similar to Season 1.